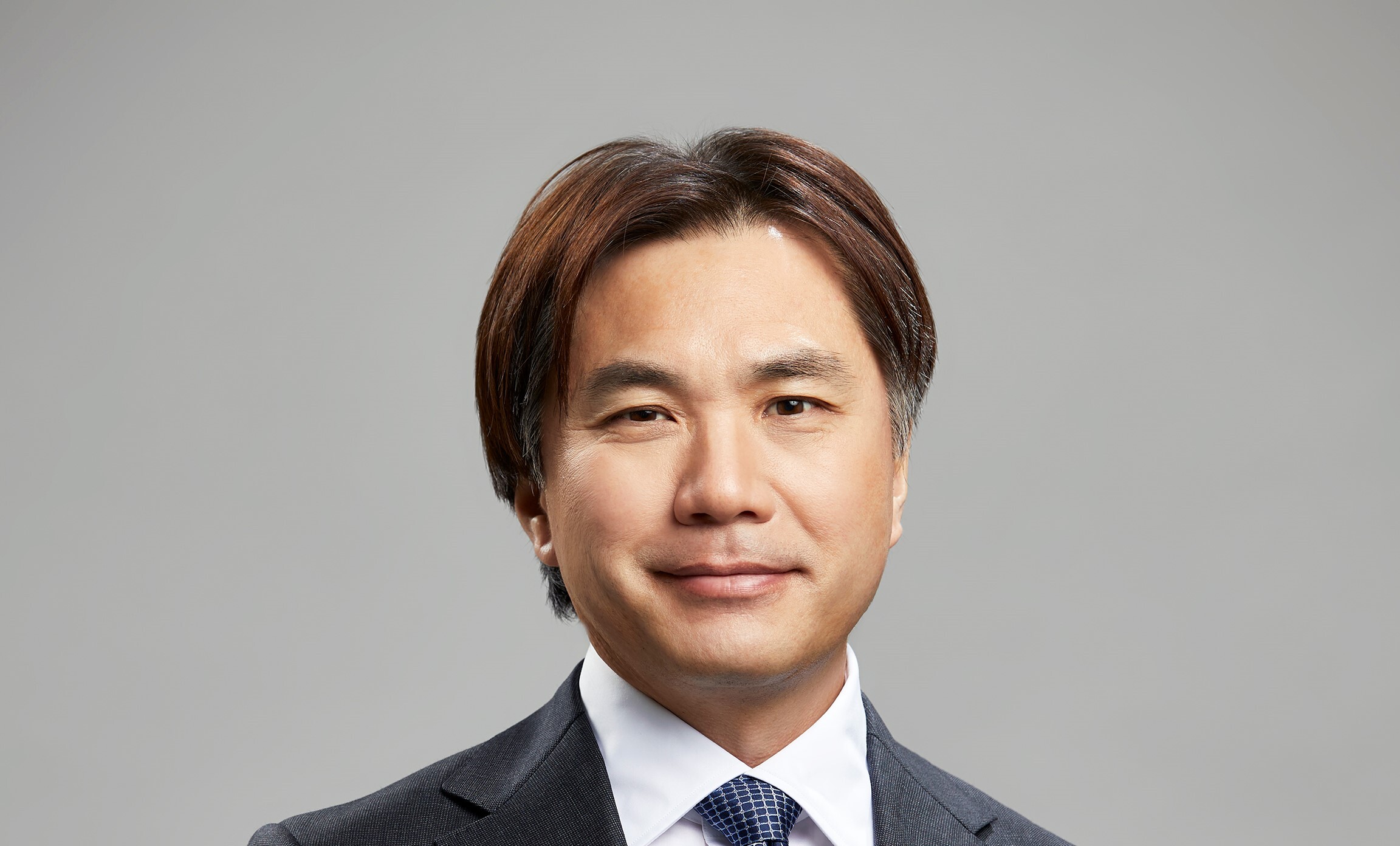 Mississauga, ON – June 24, 2021 – Kenji Harada has been appointed new President and CEO, Mitsubishi Motor Sales of Canada, Inc. (MMSCAN) effective July 1, 2021 and will be Acting President and CEO effective immediately. He was previously appointed Chief Operating Officer, MMSCAN on April 1 of this year. He will replace, Juyu Jeon, who will return to Japan after four years at the company, the last two of which were at the helm of MMSCAN.

“Mitsubishi Motors in Canada has come a long way in the past four years and we are well-positioned to take this evolution even further anchored by a strong product transformation plan and strong leadership. I have had the privilege of working hand-in- hand with Mr. Harada for several months on a smooth transition and I enthusiastically pass the torch to a new leader that shows an incredible commitment to Canadian dealers and our customers,” said Mr. Jeon.

MMSCAN experienced back-to-back record sales years during Mr. Jeon’s tenure with the company which was propelled by the launch of Canada’s top selling plug-in hybrid SUV, Outlander PHEV, and the stylish Eclipse Cross compact SUV. His leadership has been essential in COVID-19 recovery as the company prepared for its current brand reinvention and total lineup rejuvenation including the recently launched all-new 2022 Outlander, the best-equipped Mitsubishi ever made.

Mr. Harada will build on the mission of transformation and lead MMSCAN to focus on supporting its 93 Canadian dealerships across the country in sales, marketing and operations through its head office support team and Parts and Distribution Centre both located in Mississauga, Ontario.

Harada brings a wealth of global experience to the Canadian business in some of Mitsubishi Motors top growth markets. Most recently as General Manager, Vietnam and Malaysia Department, MMC, Mr. Harada was instrumental in supporting the local leadership team to increase market share, successfully launch the game-changing Xpander MPV (multi-purpose vehicle) into the market and helping to maintain Vietnam’s position as one of top three automakers in Vietnam. From 2015 to 2018, he assumed the role of General Manager, Philippines Department, MMC, a top 10 country globally for Mitsubishi and top two automaker in the country.

Previously, he worked in various global capacities from sales to logistics and parts including at Mitsubishi Motors North America, and at MMSCAN where he was Manager, Parts Project between 2008 – 2011 leading a special project to develop the Parts and Distribution Centre and improve delivery time.

“I look forward to rejoining this dynamic team in Canada and continuing on this amazing path to put new energy into our brand,” said Harada. “We will focus on building on the excellent foundation built and bring even greater support to our dealer partners. We have an incredible opportunity over the next few years to solidify our position as a PHEV leader, and to deliver on a brand promise to help our customers drive their ambition.”

Harada began his career at Mitsubishi Motors Corp. over 25 years ago in the Parts Division, since then he has progressively grown his career expanding his expertise in Parts and Aftersales, Logistics and Global Sales.

MMSCAN supports its dealerships with a head office team and parts distribution centre — both located in Mississauga, Ontario. Established in 2002, MMSCAN and its dealerships employ over 1,200 people in communities large and small. *JATO, based on 2020 sales