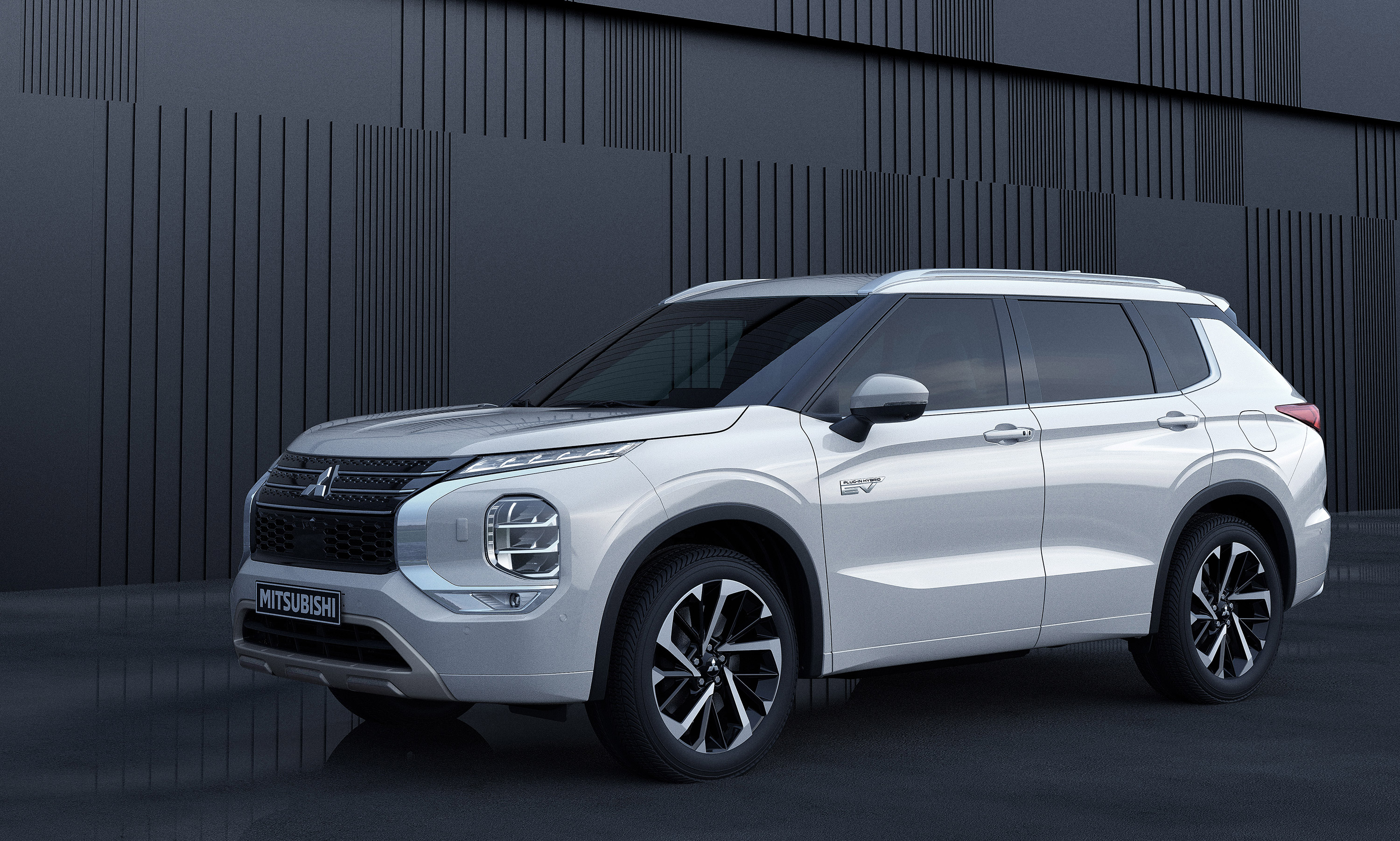 The all-new Outlander PHEV model is MMC’s flagship model that brings together its expertise in electrification technology and all-wheel control technology, while also incorporating a newly developed platform and an array of advanced technologies. Based on the product concept of “I-Fu-Do-Do” or authentic and majestic in Japanese, the all-new Outlander elevates both the appeal of an SUV and an electric vehicle, with its smooth, powerful acceleration and the safe, secure driving performance in various situations.

Based on the bold expressions of functionality with which MMC has designed its SUVs over the years, the company developed the all-new Outlander under its new design concept, Bold Stride. The exterior expresses a bold, fixating presence with a solid stance and dependability for drivers to take a new step forward. Inside the cabin, the horizontally-sculpted instrument panel makes it easy to understand the position of the car while driving, and adds a feeling of robustness and spaciousness. The result is a high-quality and advanced interior space.

In selecting the all-new Outlander, the Good Design Award jury commented: “The all-new Outlander has undergone a complete platform overhaul and has become a PHEV SUV with a large cabin space that can accommodate a third-row seating. The interior and body designs incorporate a horizontal tone for an enhanced feeling of strength and sharpness. Even while offering such a high degree of luxury, road performance, eco-friendliness, and cabin space, Mitsubishi Motors has maintained a reasonable price. SUVs continue to be popular, and we expect the Outlander to be selected by a wide range of users, including people with high environmental awareness.”

Mitsubishi Motors Corporation (TSE:7211), MMC—a member of the Alliance with Renault and Nissan—, is a global automobile company based in Tokyo, Japan, which has more than 30,000 employees and a global footprint with production facilities in Japan, Thailand, Indonesia, mainland China, the Philippines, Viet Nam and Russia. MMC has a competitive edge in SUVs, pickup trucks and plug-in hybrid electric vehicles, and appeals to ambitious drivers willing to challenge convention and embrace innovation. Since the production of our first vehicle more than a century ago, MMC has been a leader in electrification—launched the i-MiEV –the world’s first mass-produced electric vehicle in 2009, followed by the Outlander PHEV –the world’s first plug-in hybrid electric SUV in 2013. MMC announced a three-year business plan in July 2020 to introduce more competitive and cutting-edge models, including the Eclipse Cross PHEV (PHEV model), the all-new Outlander and the all-new Triton/L200. For more information on MMC, please visit the company’s website at