All-New MITSUBISHI OUTLANDER Is Ready to Ship to North America 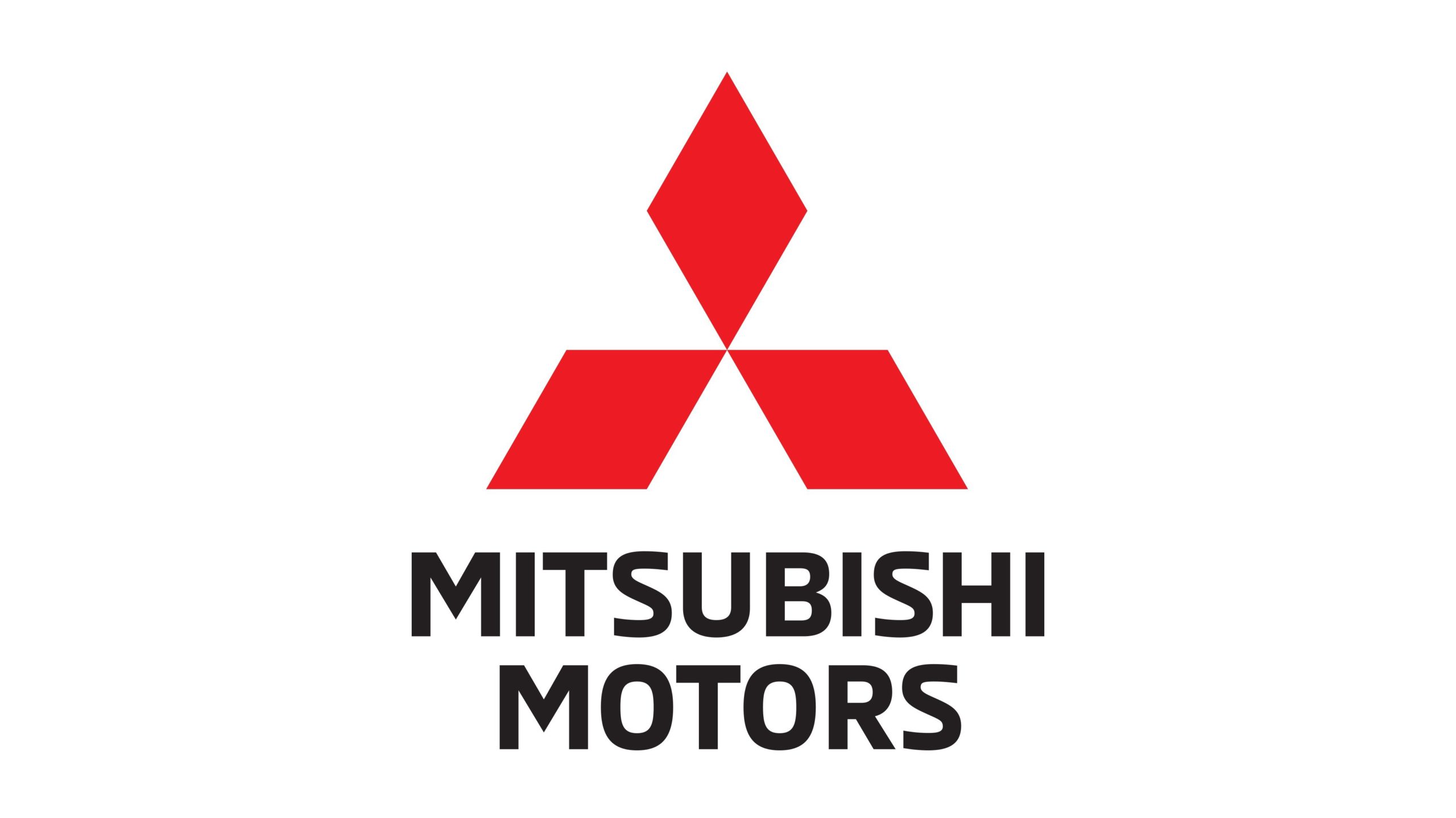 Tokyo, February 8, 2021 – MITSUBISHI MOTORS CORPORATION (MMC) rolled its first produced all-new OUTLANDER off the assembly line at Okazaki Plant in Aichi Prefecture, Japan. The company began its shipment to North America on February 8, and will make its global debut on February 16, 6 p.m. EST.

With more than four years of development, the all-new OUTLANDER encompasses the latest MITSUBISHI MOTORS’ design, high-quality interior and rally inspired driving performance. The SUV will be available first in North America (the United States, Canada and Puerto Rico) and sequentially in other markets.

“The all-new OUTLANDER not only represents a new phase of MITSUBISHI MOTORS design, but with its premium features, the vehicle is set to be a game-changer,” said John Signoriello, executive officer, responsible for global marketing and sales, MMC. “As its name suggests, the OUTLANDER has brought drivers and their families across the world on great adventures. Going into its fourth generation, we believe the all-new OUTLANDER will take our customers to even broader horizons.”

The OUTLANDER is a crossover SUV which was also known as the AIRTREK launched in Japan in 2001. Since then, MMC has broadened its utility and performance. Globally, the total sales volume of the OUTLANDER series has reached 2.6 million units1.

About Mitsubishi Motor Sales of Canada, Inc.
Mitsubishi Motor Sales of Canada is the sales, service, parts and marketing arm for Japan’s Mitsubishi Motors. With a product range consisting of Mirage, RVR sub-compact crossover, Outlander compact sport utility and Outlander PHEV, and Eclipse Cross, MMSCAN supports its dealerships with a head office team and parts distribution centre both located in Mississauga, Ontario. Established in 2002, MMSCAN and its dealerships employ over 1,200 people in communities large and small.